There are certain situations where a household can be challenged by financial woes. The recession of more than five years ago has put a lot of families who had led comfortable lifestyles in a myriad of financial problems.

Certain occasions call for the need to take out loans. Title loans in Utah are some of the most popular options for cash-strapped individuals. In response to certain misconceptions about the practice, Vanderbilt University published an article that sheds light on the benefits of this loan product.

Following the 2008 economic crisis, many Americans became prudent with their spending habits. However, that cautious spending mentality may be coming to an end this 2014. According to a report from Wicked Local-North Andover, many US citizens are once again starting to be more open to securing personal loans:

You may follow a strict budget to make ends meet perfectly from paycheck to paycheck. Unfortunately, the delicate balance of such a budget can be ruined by an unforeseen expense or emergency. When thrust into such a situation, many people try to secure a loan. However, getting a loan from a bank can be difficult and time-consuming due to all the documents a bank may require. The worst part is that a bank loan application is not guaranteed to be approved. 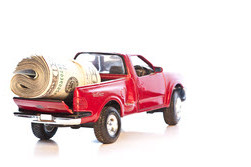 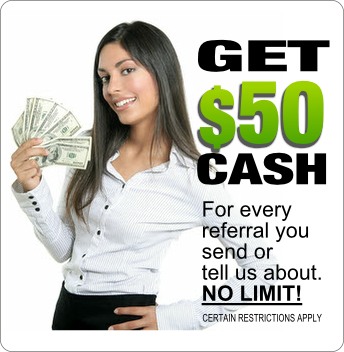